To the Lighthouse, Virginia Woolf 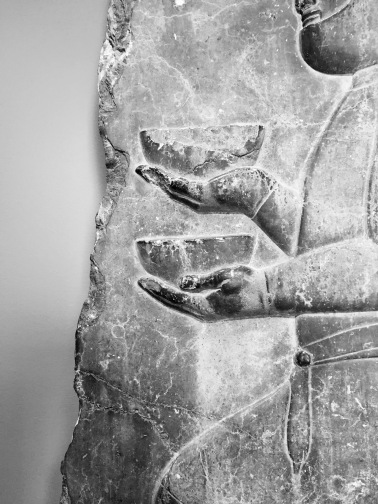 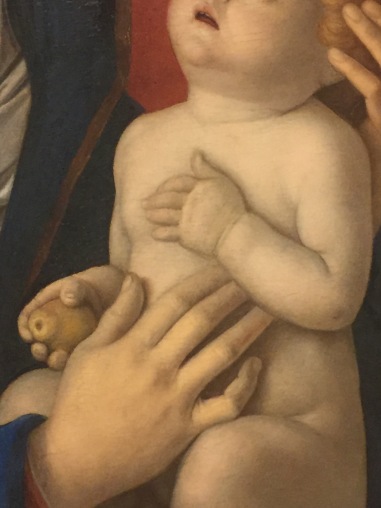 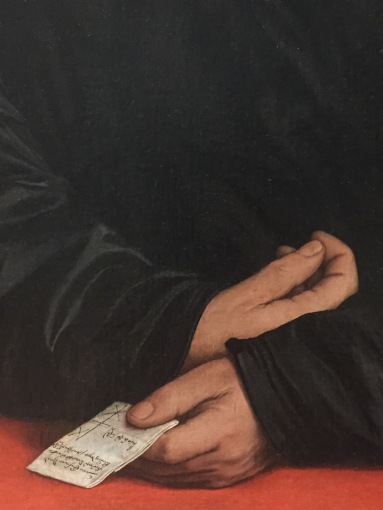 But instantly she was annoyed with herself for saying that. Who had said it? Not she; she had been trapped into saying something she did not mean. 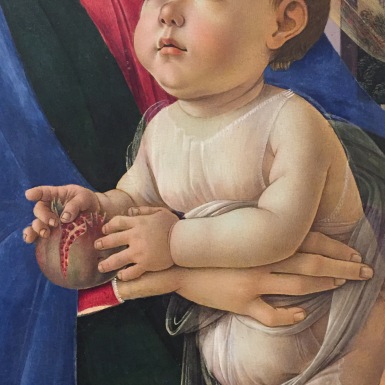 Good pilgrim, you do wrong your hand too much,
Which mannerly devotion shows in this;
For saints have hands that pilgrims’ hands do touch,
And palm to palm is holy palmers’ kiss.

Have not saints lips, and holy palmers too?

Ay, pilgrim, lips that they must use in prayer.

O, then, dear saint, let lips do what hands do;

They pray, grant thou, lest faith turn to despair. 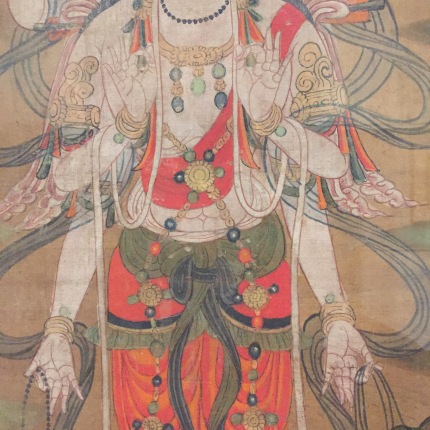 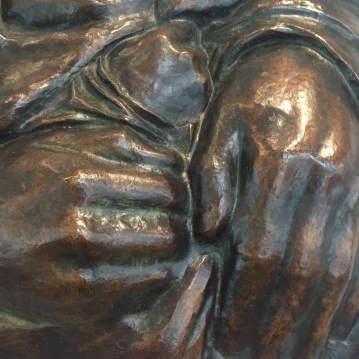 Saints do not move, though grant for prayers’ sake.

Then move not, while my prayer’s effect I take.

… she had known happiness, exquisite happiness, intense happiness, and it silvered the rough waves a little more brightly, as daylight faded, and the blue went out of the sea and it rolled in waves of pure lemon which cured and swelled and broke upon the beach and the ecstasy burst in her eyes and waves of pure delight raced over the floor of her mind and she felt, It is enough! It is enough!

He turned and saw her. Ah! She was lovely, lovelier now than ever he thought.